Polyethylene (short symbol PE) is a thermoplastic material made out of ethane [CH2= CH2] by way of chain reaction polymerisation having the simplified chain constitutional formula. Polyethylene belongs to the group of polyolefins.

Polyethylene is manufactured by polymerising it out of ethylene gas produced in the petrochemistry. In a high-pressure procedure, soft polyethylene (PE-LD) is synthesised which has a highly ramified molecular structure. During this production process, it initially gathers as viscous fluid. If there are applied supported (heterogeneous) catalysts in the low-pressure procedure, the polyethylene accumulates in the form of solid grains. In the industry, there are almost exclusively used supported catalysts (gas phase and slurry procedures). For some years, single-site catalysts (which are also referred to as metallocene catalysts) have also been used which have the advantage of a better control of the reaction and of an inferior need of filtration after the synthesis compared to the Ziegler-Natta catalysts.

https://en.wikipedia.org/wiki/Polyethylene
PE-LD is manufactured out of the monomer ethane at a pressure of 1500 to 3500 bars and at a temperature of 100 °C to 300 °C using initiators (radical starters) (oxygen and peroxides).

PE-LLD is industrially produced according to the Ziegler-Natta procedure. Characteristic of the procedure is the low pressure (1 to 50 bars and the inferior temperature of 20 °C to 150 °C). As catalysts, there are used titanium ester, titanium halides and aluminium alkyls.
https://en.wikipedia.org/wiki/Polyethylene

PE films which we make use of are extruded as blown films with 3 up to 7 layers. An essential distinguishing feature are thereby the sealing and barrier properties. For obtaining high-barrier films, an additional EVOH barrier layer is applied (EVOH – ethylene vinyl alcohol copolymer). The add-on of polybutene (PB) arranges for a peel effect in the sealing layer. During the crystallising process and on account of the incompatibility of PE with PB, a 3-dimensional predetermined breaking point is generated which presents itself as a “white break” at the time when finished packages are opened.

In the development phase, we readily give you advice on finding the required specification which we will be glad to optimise by means of samples.
On request, we carry through product training courses for your staff.
An important element of our enterprise policy is to inform our customers regularly on current and important topics in the markets.
Product safety 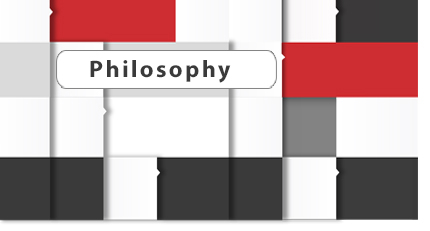 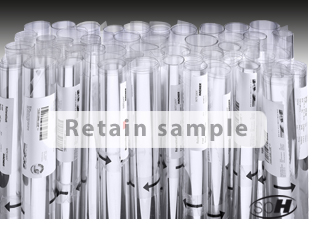 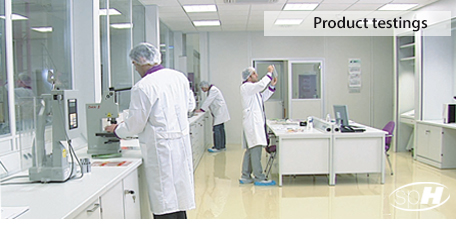 Our films are manufactured under hygienically unobjectionable conditions on state-of-the-art installations. The production is controlled digitally and monitored by a management team who are supported by the latest
information technology. 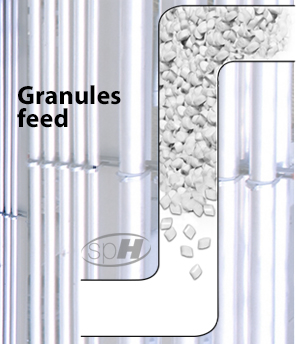 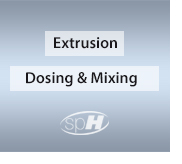 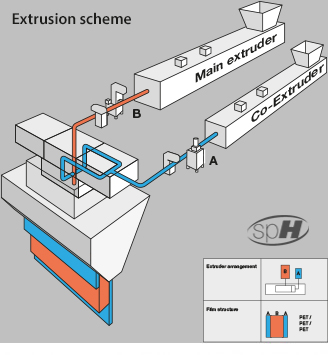 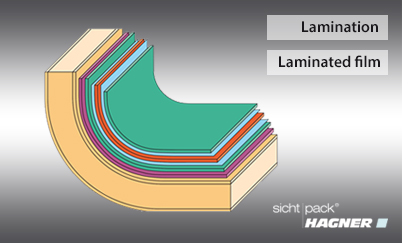 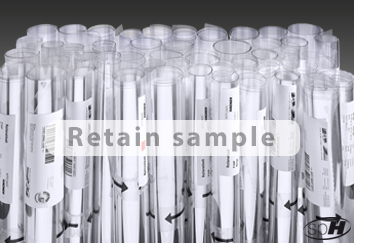 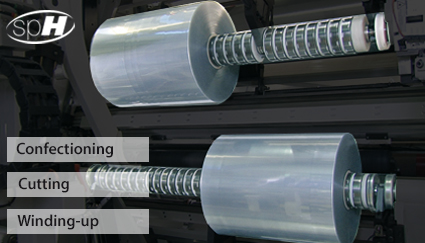 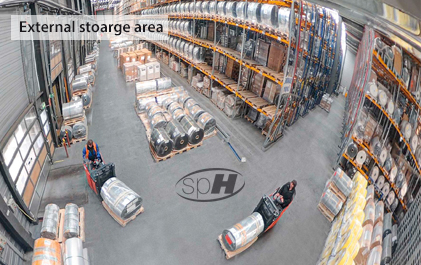 Core of our internal logistics is a pallet transport system across the buildings linking the machine centres among themselves as well as the shipping area with the central pallet storage area among each other.Highly motivated and qualified teams organise complex processes, using modern data processing, storage and conveying technology. We always keep updated through logistics-specific training courses. 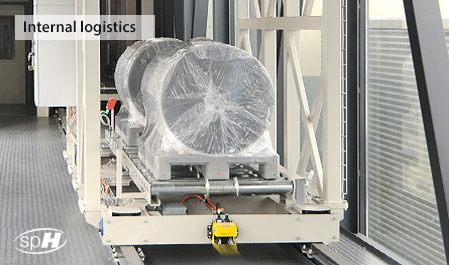 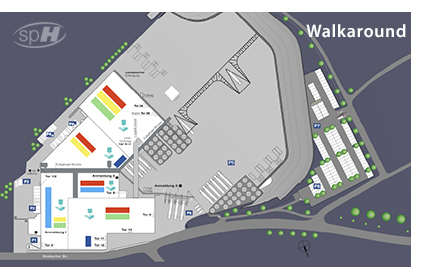 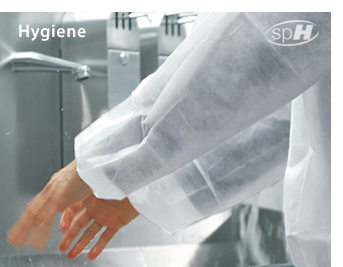 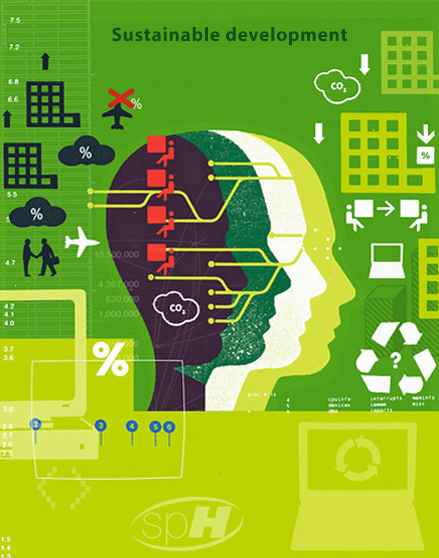 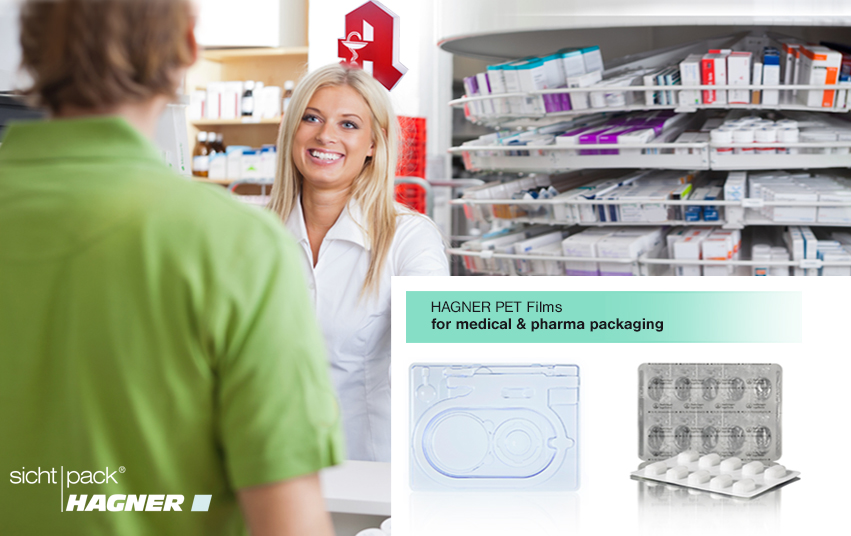 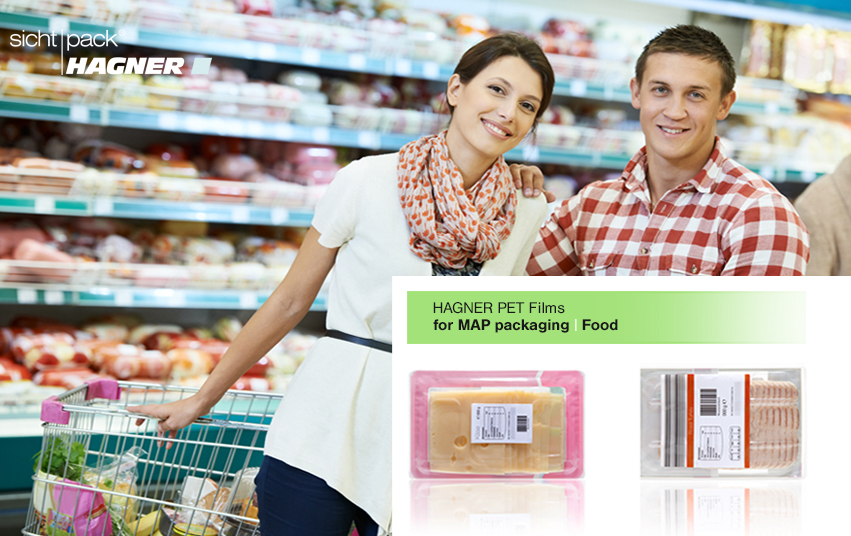 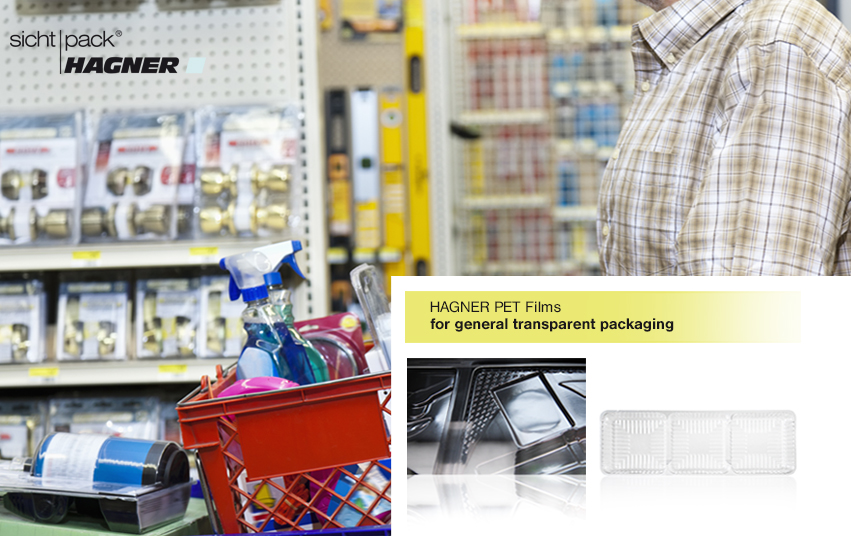 It is not the packaging, but
your product that is put forward
and presented expressively and
protected in the best manner.

Unprecedentedly among the polymers,
PET has been established as a
globally used plastic material
having a high potential for
development up to BioPet on the
basis of renewable raw materials.
PET Films Polylux ® on the roll and as sheets • Composite films on the roll
top